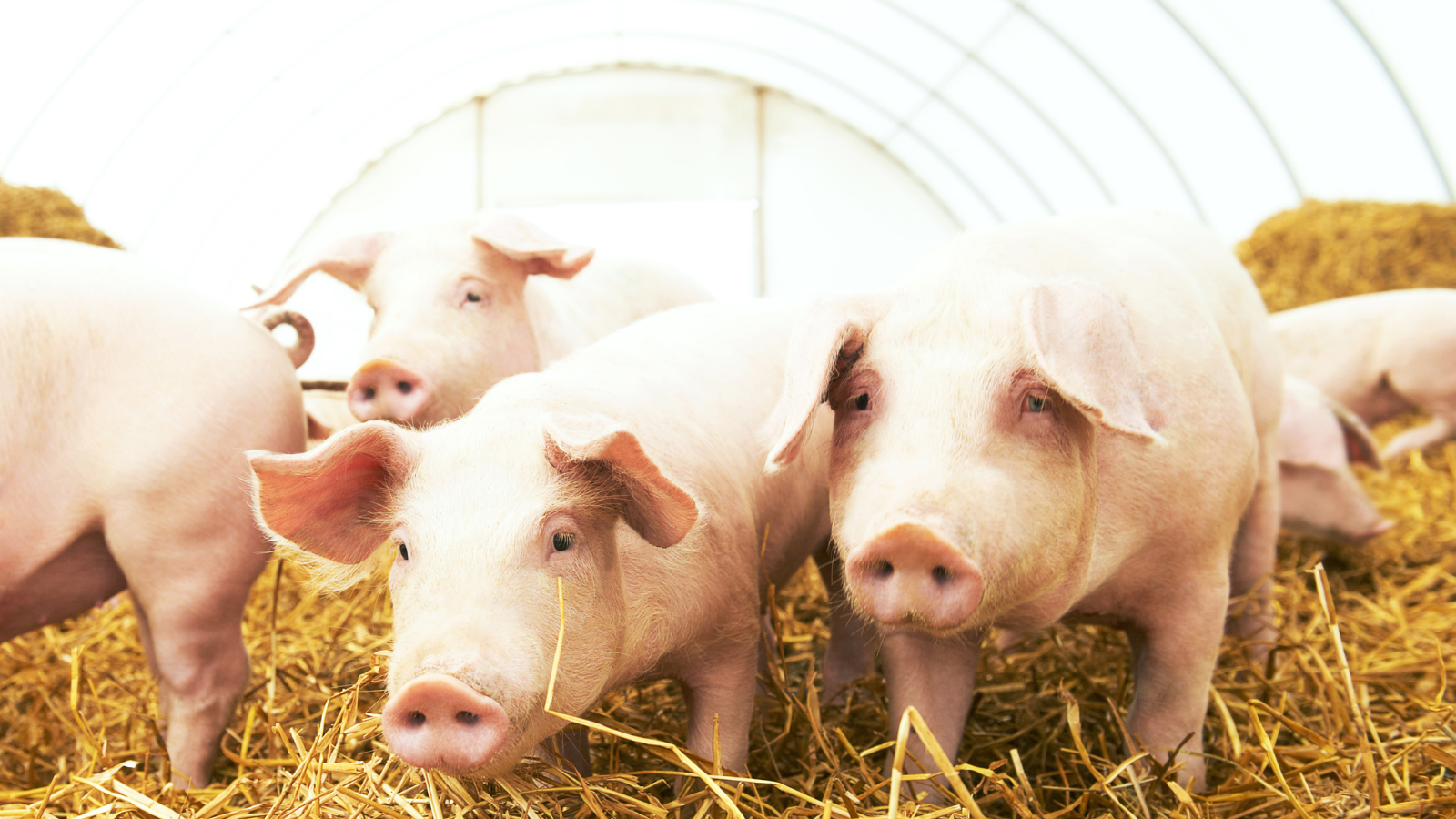 Ekogea’s BioComplex Feed Ingredient has provided a 5 fold return on investment by significantly improving the FCR, weight gain and mortality on a South West Pig Farm. The farm is a 350 sow breeder finisher unit where finished pigs are sold on a bacon contract or directly to customers throughout the region.

Weaned pigs are transferred to a specialist finishing unit and are fed using the Harbro ‘mobile mill and mix’ system. This combines the benefit of using simple wholesome ingredients, milled and mixed on farm, with a more exact nutritional formulation provided by Harbro. In addition, there is a cost advantage over compound feed costs without the outlay in time and capital involved in setting up a bespoke ‘home’ mill and mix system.

Ekogea’s BioComplex is derived from marine algae and works as a prebiotic when added to conventional dry feed. It is unlike any other “seaweed” product due to a unique process extracting, intact, a combination of very simple sugars and polyuronic acid, a compound with high ion exchange capacity capable of buffering both undesirable compounds and bacteria within the gut of the pig.

This combination of sugars and ions hugely alters the number and diversity of beneficial organisms within the gut biome of the pig which in turn give a healthier more resilient digestive system. The results are a pig that is healthier overall and able to make better use of the nutrients in its diet. It grows faster and converts its feed more efficiently.

A further benefit from using BioComplex in the diet is a gelling effect upon the dung produced by the pigs. This results in a more homogenous slurry with less separation into a floating layer or sedimentation, reducing the time required to mobilise the slurry for removal.

BioComplex Feed ingredient has been included into the link and grower diets at a rate of 150 g per tonne. The intention was to improve the FCR and transfer weights and reduce mortality within the herd. The results have been very encouraging. The ‘weaning’ to ‘finish’ FCR has dropped by 0.14 for the last 3 months compared to the previous 12 month period, mortality has halved and transfer weights increased.

In addition to the physical performance of the pigs, the gelling effects of the BioComplex has led to a marked reduction in the level of crusting within the slurry channels. This has more than halved the time and energy required to mobilise the slurry before emptying the channels, a process which previously took several days to accomplish.

“The addition of Ekogea’s BioComplex in our link and grower diets has led to a marked improvement in FCR, a halving of mortality and an increase in pig weight leaving the grower unit. The added bonus of a more homogenous, slurry means it now takes half the time and energy required to empty the pits. BioComplex has repaid our investment many times over and is now an essential addition to our feed rations.”
South West Pig Farmer from the Case Study

For more information on how our BCxF feed additive can help you, contact our head of Pig Health, Mike Clarke.