A broiler farm growing 300,000 birds in 6 houses in Cumbria in north west England, has been using BioComplex Feed ingredient through his drinking water systems for the last four crops. The chicks start on mains water and then switch to harvested rainwater for the remainder of the crop. 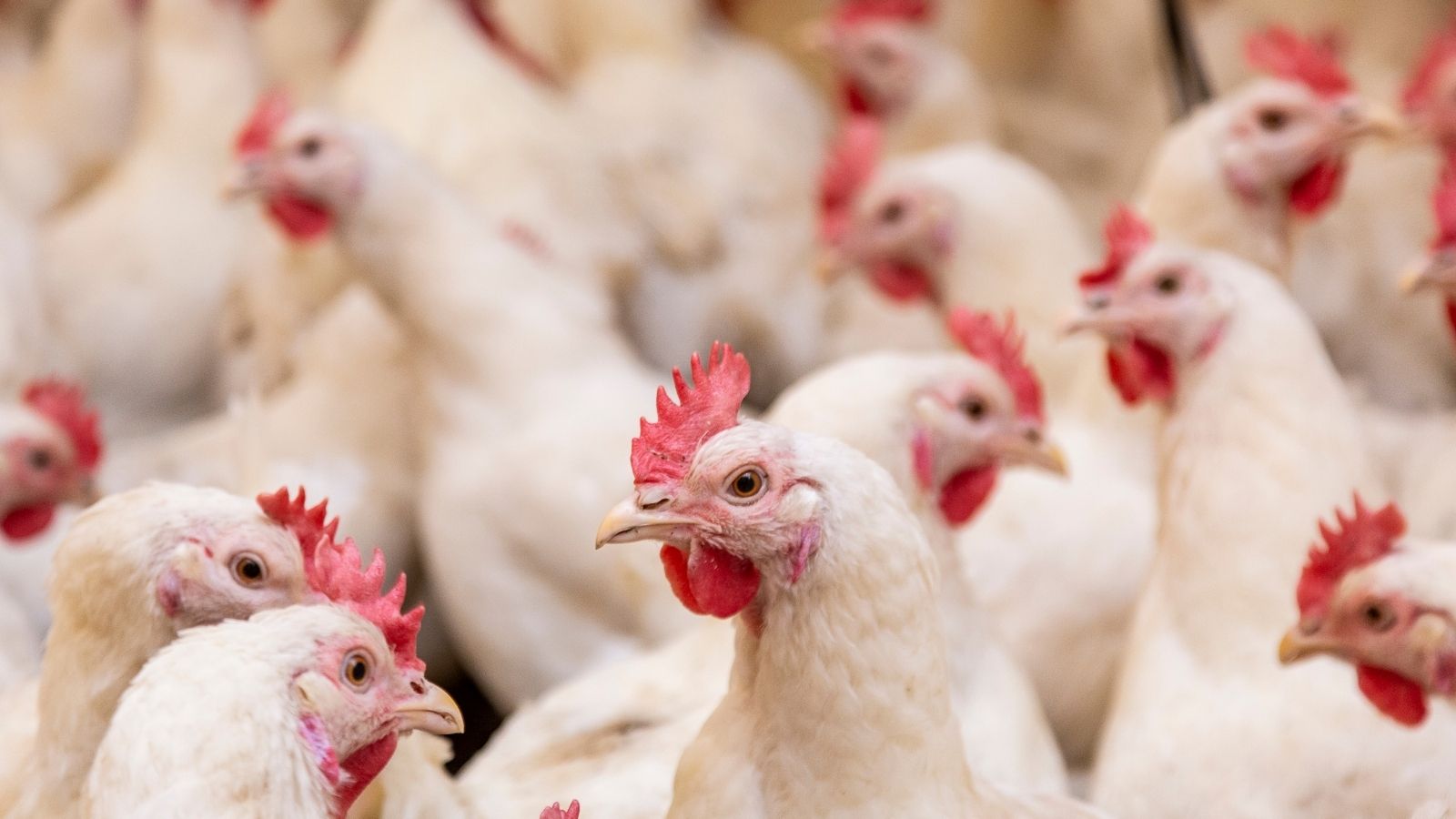 Ekogea undertook some water analysis and this showed both the mains and rainwater used on the farm is relatively soft with low levels of calcium, manganese, sodium, and iron. The pH for both mains and rainwater was slightly alkaline so the benefits of Ekogea’s BioComplex F fed through the water lines was likely to be effective for the birds.

The farm trialled Ekogea’s BioComplex Feed liquid over four crops using the same source of chicks and protocols in two houses side by side. The first crop for the trial included birds that were the poorest they had had for several years so we have chosen to compare the results over the subsequent three crop period which the farmer believes to be more accurate.

Working on a live weight price of £0.82/kg and feed cost of £290/ton the following commercial benefits are evident.

The farm recently achieved a 439 EPEF for the whole farm with one of the two BioComplex treated houses getting a 450 EPEF. Some other products are used across the farm including a probiotic for first 10 days and an essential oil later in the crop to help with coccidiosis. The farmer is delighted with the results of using Ekogea’s BioComplex Feed ingredient and is now using it across the whole farm. He sees a return of 2.5 to 1 on the cost of using BioComplex which equates to £3996 per crop or £23,700 over the course of a year.