Ekogea’s BioComplex Feed ingredient is currently being trialled as a potential replacement for zinc additives in the creep feed of pigs.  Following encouraging early signs, we’re very happy to report that the BioComplex Feed ingredient appears to be continuing to outperform both previous non-zinc trials, and also the control cohort of a standard diet using zinc additives. 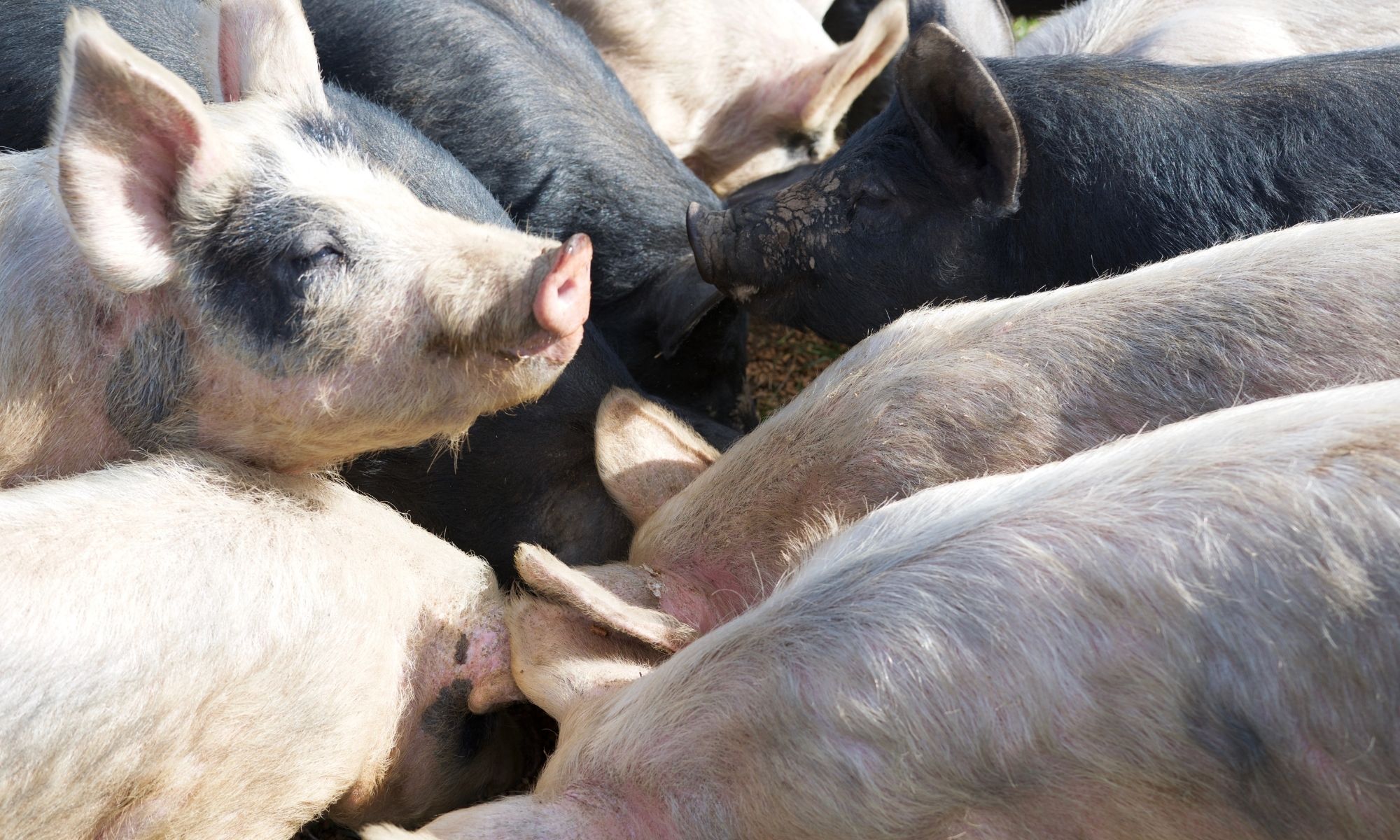 Our current case study with our BioComplex Feed ingredient for pigs is exploring the product as a viable alternative to the use of zinc oxide in the creep (and link) diets of pigs.  At the end of phase one, where the pigs had come to the end of their creep diets, there were positive signs of strong gut health shown by the piglets treated with BioComplex.

We can now report on the results as the weaners changed to their link diets from their creep diets.  The farmer reported that no pigs needed any form of treatment for gut issues following the change of diet, a result that the farmer had never seen before in a ‘non zinc-based’ diet.  In fact the faeces of the weaners on BioComplex were consistently less loose than the control group with the zinc additive.

The change in colour and consistency of the faeces can be used as an indicator that the lower gut is beginning to take over the main job of digestion.  This happened a full two weeks earlier with the pigs from the BioComplex group than with those in the control group.

The next results will be revealed at the final weigh-in as the pigs leave the farm in three weeks or so from now.  The farmer will be able to report on Feed Conversion Ratio, Growth Rates, Mortality Rates, and the Faecal Scores for each cohort.  If the results continue in such a positive light we are looking at a huge stride forward for pig farming in a ‘post-zinc’ world.

For more information on the trial and the use of BioComplex in pig farming, please contact Mike Clarke at mike.clarke@ekogea.co.uk.