A farm in the West Midlands has been successfully using EKOGEA BioComplex Sanitiser on their poultry house bedding since October 2020.
We are now reporting on the fifth crop using treated bedding, with results from June 2021: 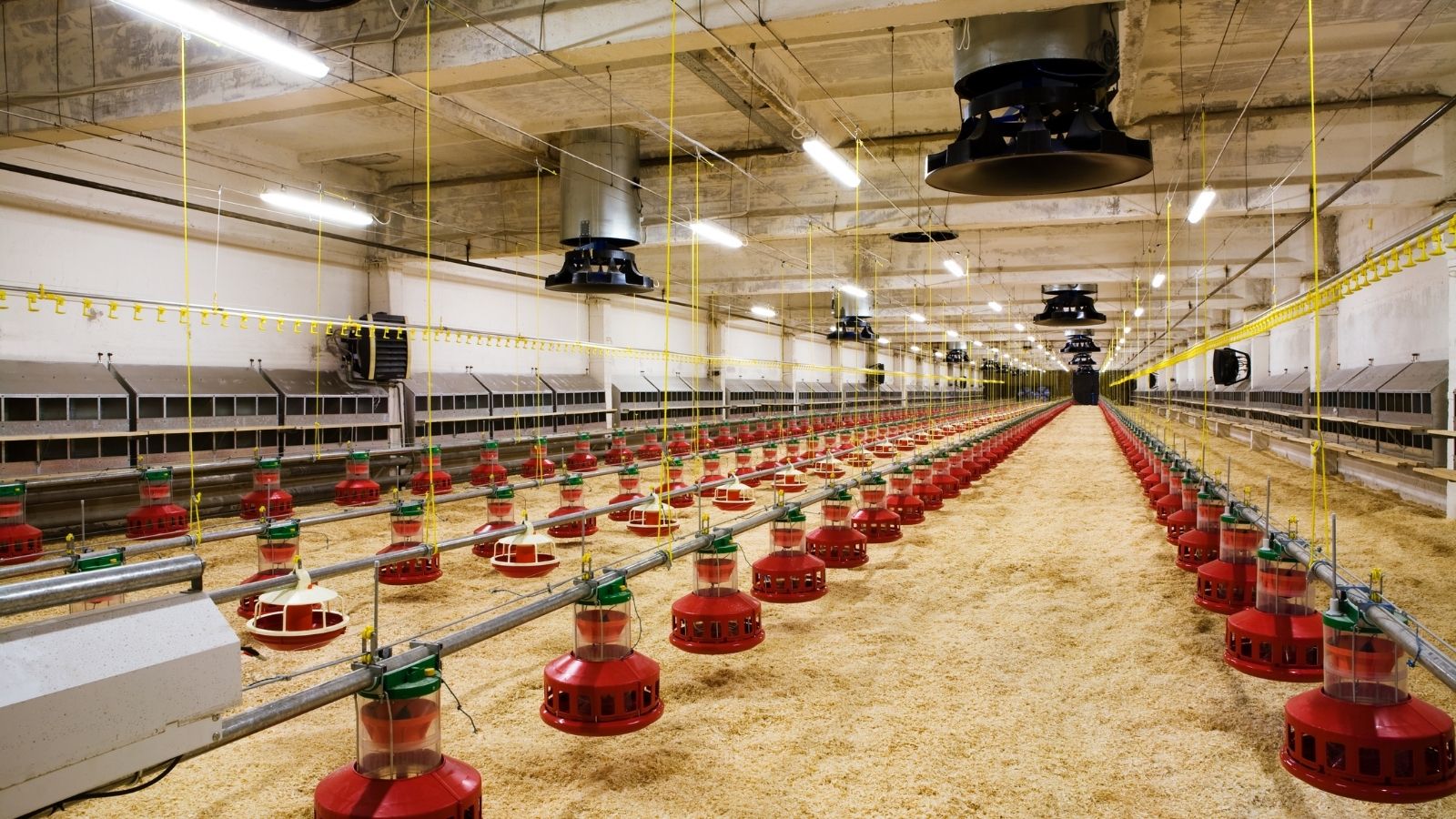 Performance data from October 2020 has now been analysed over five consecutive crop cycles in four sheds each housing 45,000 birds with a total of 900,000 birds enrolled in the period to July 2021.

The bedding is recycled grade A wood chip which was treated with Ekogea’s liquid BioComplex Sanitiser by the bedding supplier before being spread in the sheds.