Can BioComplex Be The Solution For Life After Zinc in Pig Farming?

The widespread use of Zinc Oxide in pig farming is currently being phased out.   The deadline set by DEFRA is June 2022, and by then the pig industry needs to have found an alternative.

We’ve been trialling Ekogea’s BioComplex in the early stages of a piglet’s life with “preliminary results showing great promise” according to Mike Clarke, part of the Ekogea’s Animal Health team.  BioComplex, a naturally produced nutraceutical, has been used both as an addition to the water supply and in creep diets as a means of reducing post weaning scours. Initial results are extremely encouraging in the search for a solution for life after zinc. 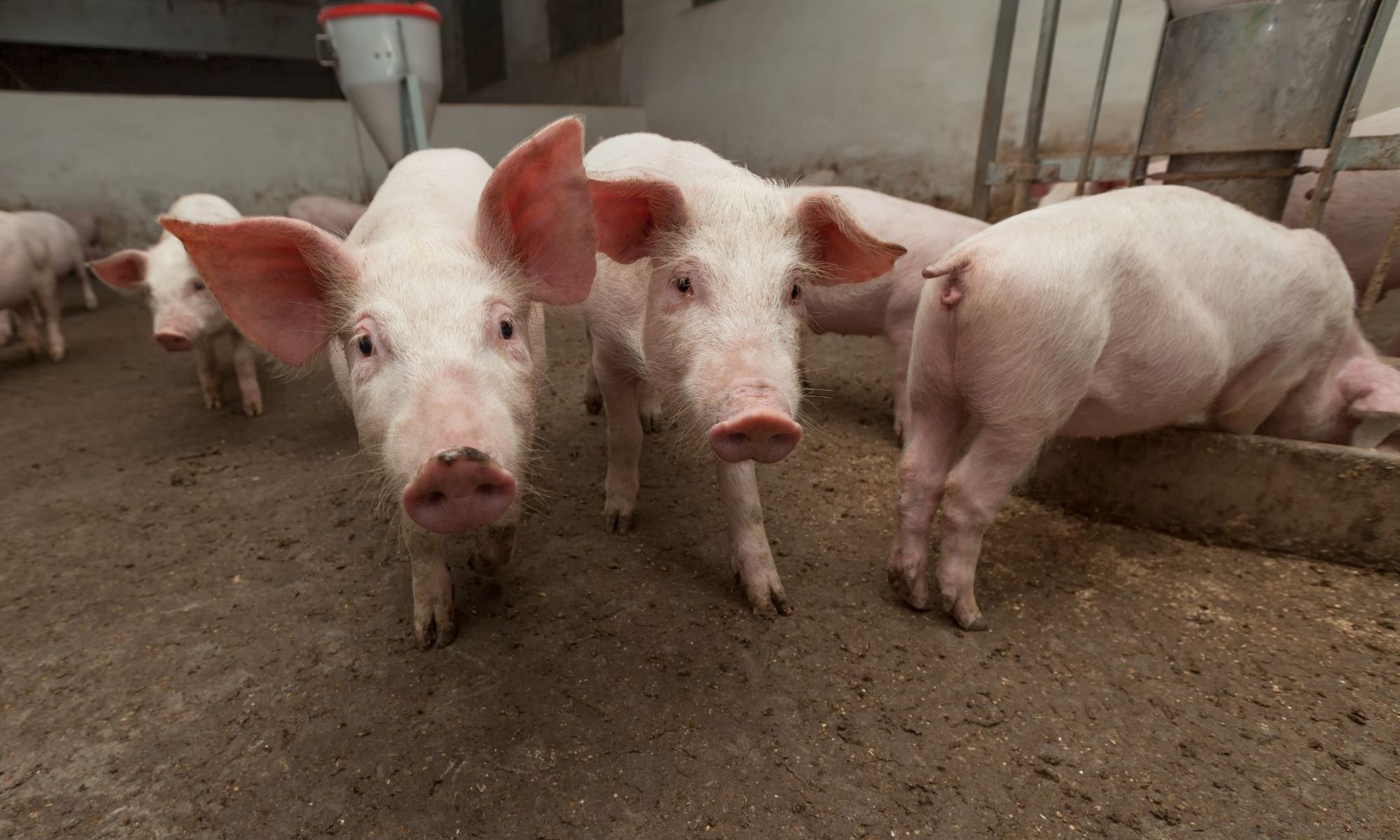 The Background of Using Zinc Oxide

One of the largest talking points in the world of pig farming, right now, is the use of zinc.  Zinc Oxide has been a common additive in the diets of young pigs as they are weaned away from the sow.  This is a tough time for the pigs as they leave their mothers with a comparatively low immune system so physiologically they still require high levels of nutrients. This stage of the pig’s life is notorious for scouring, a term used to describe the diarrhea from stress and poor gut health.

Zinc Oxide additives have been widely used in the creep (the feed used to prepare the piglets to leave the sow) and link diets since the 1990s, principally to tackle the post weaning scour problems.  As the use of Zinc Oxide, however, is being phased out by June 2022, an alternative is needed to alleviate the gut health issues at weaning.  This is a function we are increasingly confident our BioComplex Feed ingredient can perform.

Trialling The Use of BioComplex

BioComplex, a 100% natural feed ingredient, is an extract of ascophyllum nodosum, a common seaweed found off the coast of the Outer Hebrides.  It works by greatly improving the functions in the lower gut of the piglet.

The trial we’re currently conducting has two groups of piglets on the same farm, one with BioComplex as part of the creep diet, and the control group with common creep feed including zinc oxide.  These piglets were weaned a week ago and initial results have shown a considerable difference in the state of the pigs’ faeces, the best indicator for the state of gut health.  Piglets treated with BioComplex are producing black dung with solid consistency, an indicator that the lower gut is working more efficiently.  Piglets in the control group are producing much looser, beige coloured dung indicating that the lower intestine is doing most of the digestive work in a lower functioning gut system. The pigs are also growing at the same rate.

The early results are hugely encouraging.  We now await the results as the piglets move from their creep diet to their new link diet where the growth and health of the pigs will continue to be monitored.

If BioComplex can continue to show these results in more litters and more stages of the pigs’ lives, then this really could be a viable, cost effective, and widespread alternative to the use of zinc in pig farming.

For more information on the trial and the use of BioComplex in pig farming, please contact Mike Clarke at mike.clarke@ekogea.co.uk.