We’re proud to announce that our client Vanja Dujc, a Slovenian olive grower, has recently been awarded one of the most coveted awards in the industry.  His extra virgin olive oil, Vanja, has won the prestigious Olio Nuovo award for the best olive oil in the northern hemisphere in 2021. 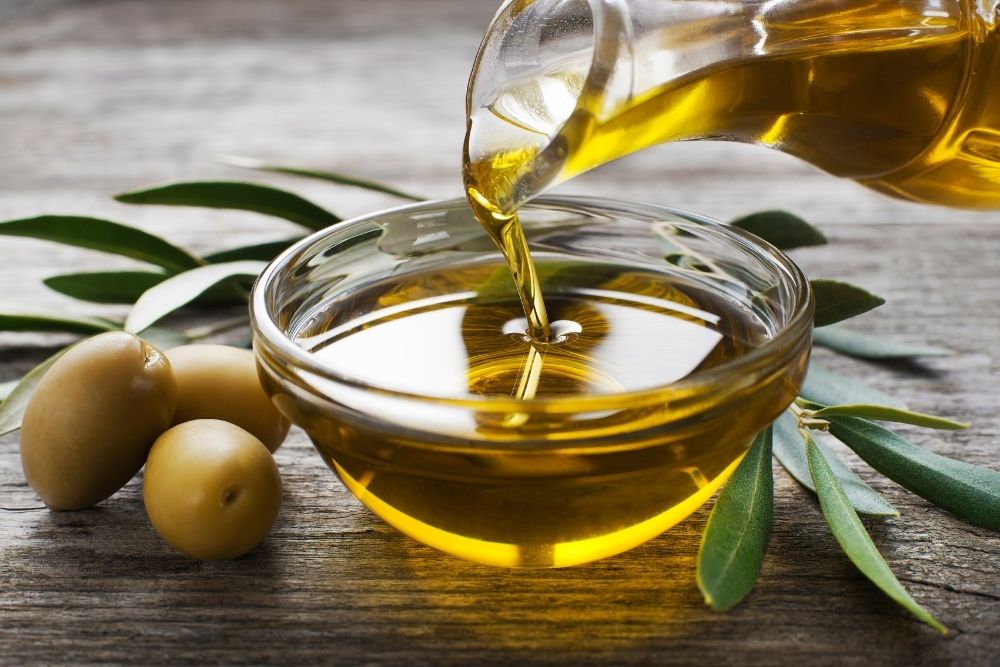 Based in Koper, Slovenia, Vanja has been using Ekogea’s BioComplex 900 on his 1,200 olive trees, producing 3,300 litres of oil, since 2016.  BioComplex 900 is applied to improve soil structure and available nutrients for the plants, and to improve plant health by encouraging stronger roots and better nutrient uptake.  Our clients have reported that this has led to:

The jury, comprised of gastronomy experts and top chefs, and was chaired by Michelin-starred chef Eric Briffard, the head of the Paris Le Cordon Bleu institute.  They were clear in their praise for the quality of Vanja’s olive oil which was described as a “wonderful, complex oil, balanced and with a fiery kick at the end”.

For more information on how BioComplex for Crops can help olive growing, please see our recent Case Study of olive production in North Eastern Italy or contact our Head of Sales, David Cosford on david.cosford@ekogea.co.uk or 01752 424949